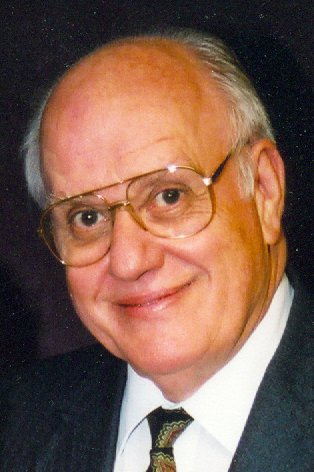 He was born on July 28, 1934, in Decatur, to Elzy Lawrence Ownbey and Lida Lanissa Wilmoth Ownbey. He graduated from Gentry High School and received his doctorate from the University of Arkansas. He married Maureen Rita Kimball. He enlisted as an officer in the United States Air Force. He had a bachelor’s degree in business administration and in aeronautical engineering, and a master’s degree in systems management. He worked on the space shuttle and retired with the rank of major. He continued to work as a pilot for the United States Marine Corps and later became a program manager for Parker and Hannifin. He was a member of First Baptist Church in Gentry.

He was preceded in death by his parents; and grandson, Jake.