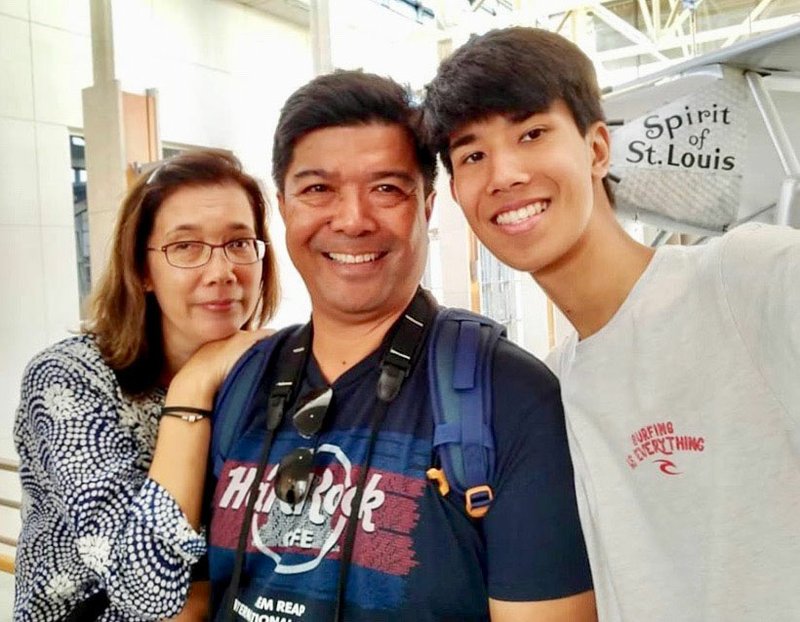 Submitted Photo Zita Brans, Abbas Ariff and Zane Ariff visited in Gravette with Karen Kerr and Darla Tomasko during the week of the 4th of July.

Zita and Abbas met at the University of Arkansas and were very surprised at the growth of this area since they were in school here and how much things had changed at the U of A.

While here, they were able to not only explore Gravette but to visit the U of A, Walmart at Bentonville and Crystal Bridges Museum. They also rode some of the bike trails in the area.