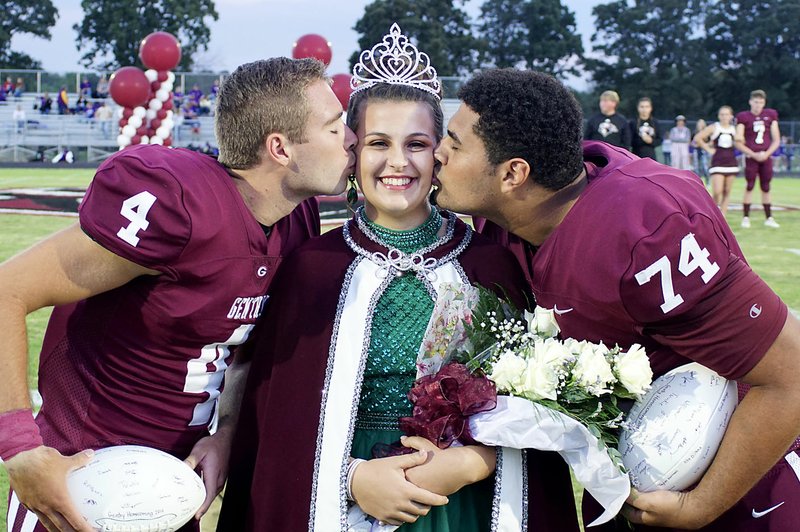 Also in the running for homecoming queen were seniors Autumn Baker, Madi Boyd, Avani Edwards, Allee Sweeten and Hideko Xiong. Wearing their formal gowns, the senior maids were escorted to their places on the field before the announcement and crowning took place.

The theme of this year's event is "Pioneer Up!"