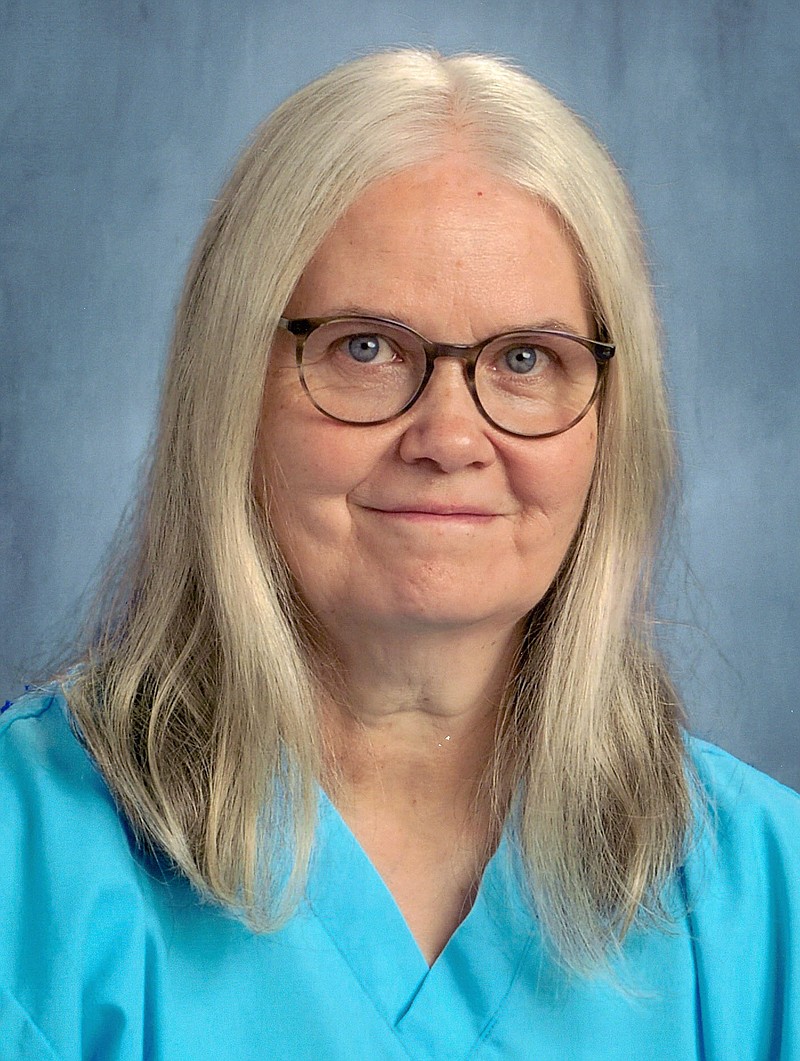 She was born June 5, 1958, in Siloam Springs, to Earl Jackson McClary and Edna Lenora Rutherford McClary. She graduated from Gentry High School in 1976. She worked several different jobs at Peterson Industries for more than 24 years. She began working at Gentry Schools in 2004 and was set to retire on Dec. 18 this year. She was a member of Highfill Baptist Church in Highfill.

She was preceded in death by her father, Earl Jackson McClary; and her brother, Garland McClary.

She is survived by her mother, Lenora McClary of Gentry.

Funeral services will be at 10 a.m., Thursday, Nov. 19, at Highfill Baptist Church, with Pastor Jimmy Holmes officiating. Burial will follow at Springtown Cemetery in Springtown. Those attending the funeral service will be required to wear their own facemasks and social distance per the guidelines set forth by the state of Arkansas. Arrangements are by Wasson Funeral Home in Siloam Springs.