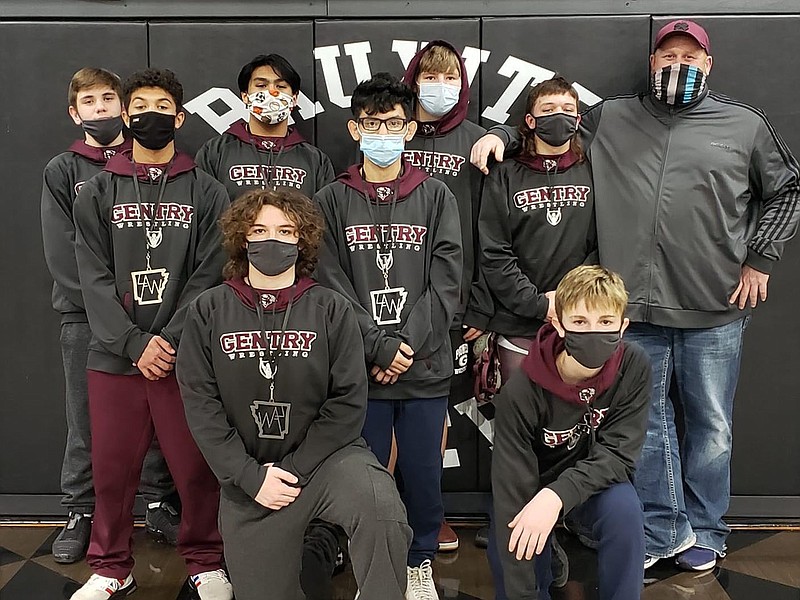 In March the girls' and boys' wrestling teams will travel to Little Rock to compete in the Arkansas State Tournament.