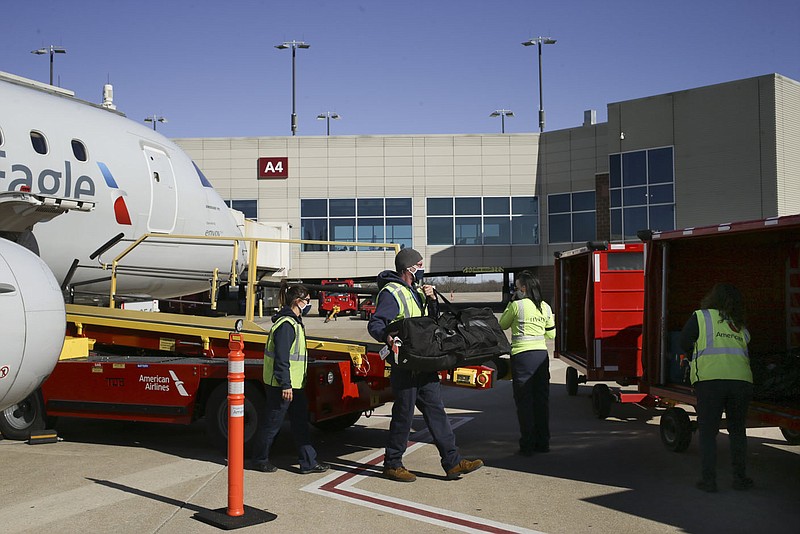 HIGHFILL -- Southwest Airlines probably isn't interested in coming to Northwest Arkansas National Airport in the near future for business reasons, so officials are looking at helping the airlines they already have add flights and destinations. They're also looking for other low-cost carriers they can potentially lure.

Sky Synergy, a consulting firm hired by the airport to study whether it was feasible, or advisable, to prioritize recruiting Southwest, told board members recently XNA doesn't appear to fit Southwest's current expansion model.

The consultants looked at airline costs and revenue at other airports, XNA's fees and costs and Southwest's current airport costs, among other data, to reach their conclusion.

"Our analysis, run using the same methodology airlines themselves use to evaluate opportunities, indicates that because the Northwest Arkansas market is so well served by its incumbent carriers, additional service by Southwest Airlines is unlikely to be profitable enough to bring them to Northwest Arkansas in the near term," said Edward Shelswell, chief customer officer with Sky Synergy.

XNA isn't an ideal fit because there's a high risk for a thin return on their investment and there's no obvious unfilled market niche for Southwest to penetrate, they said. Coming to XNA also would shift some Southwest passenger demand away from Tulsa, Okla., where the carrier is already well established.

XNA is already connected to major hub airports with more than 30 flights a day, the Sky Synergy team said. Southwest would probably have to swap out a gate in Chicago that likely has a higher profit margin than would XNA in order to add service there.

The consultants said Southwest's profit margin in Tulsa, Oklahoma City and Little Rock -- all considered like-markets -- are positive but not overwhelming. Southwest struggles in those markets on flights to Dallas/Fort Worth because they're competing with American Airlines, which is based there. Service from XNA would present the same challenges, they said.

While Northwest Arkansas National Airport does punch above its weight in terms of the number of travelers, it has fewer than 100 passengers a day, on average, going to any individual market served by Southwest.

The consultants said XNA's market is well served relative to the population, leaving little opportunity for Southwest to enter the market profitably.

The most likely successful path for the airport to grow air service isn't to focus on a specific carrier.

"While we will always welcome Southwest Airlines to Northwest Arkansas if ever they decide to enter the market, the most effective strategy for XNA in 2022 and beyond is to prioritize the continued success of existing carriers and service, because that success translates into more routes, more competition and lower airfares," said Aaron Burkes, airport CEO. "As part of that strategy, XNA will continue its efforts to grow passenger demand for existing service, both from customers living in and around Northwest Arkansas and from those who might consider Northwest Arkansas as a business or leisure destination."

In the short term, XNA should look to keep passengers from leaving the market to fly from other airports, known as leakage. In the mid-term, officials should try to increase leisure passenger demand and, in the long-term, grow the number of targeted passengers living in Northwest Arkansas, according to the study. The region is projected to have about a million people living here by 2045.

While the cost to fly is high across the country these days as airlines try to make up for lost revenue during the pandemic, ticket prices at XNA had been getting more affordable in recent years, on average, with the addition of low-cost carriers to the airport's stable, airport officials said.

Andrew Branch, XNA's chief business development officer, said the airport is extremely well served by the three largest airlines -- American, Delta and United -- as well as by three of the lowest-cost carriers in America, Allegiant, Frontier and Breeze.

"We are using the events of the past 18 months to reassess our strategies and tactics because what worked before covid, when XNA was one of the fastest-growing airports in the country, may not make sense in the post-covid environment," Branch said. "The portfolio analysis helps us prioritize our air service recruitment and marketing efforts based on a clear understanding of reality." 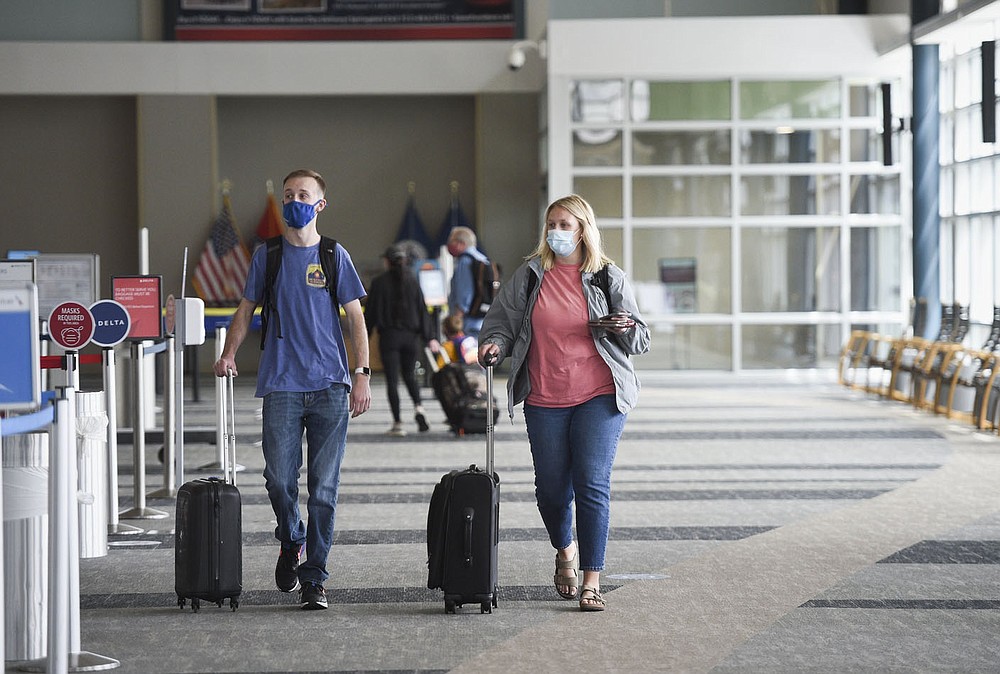 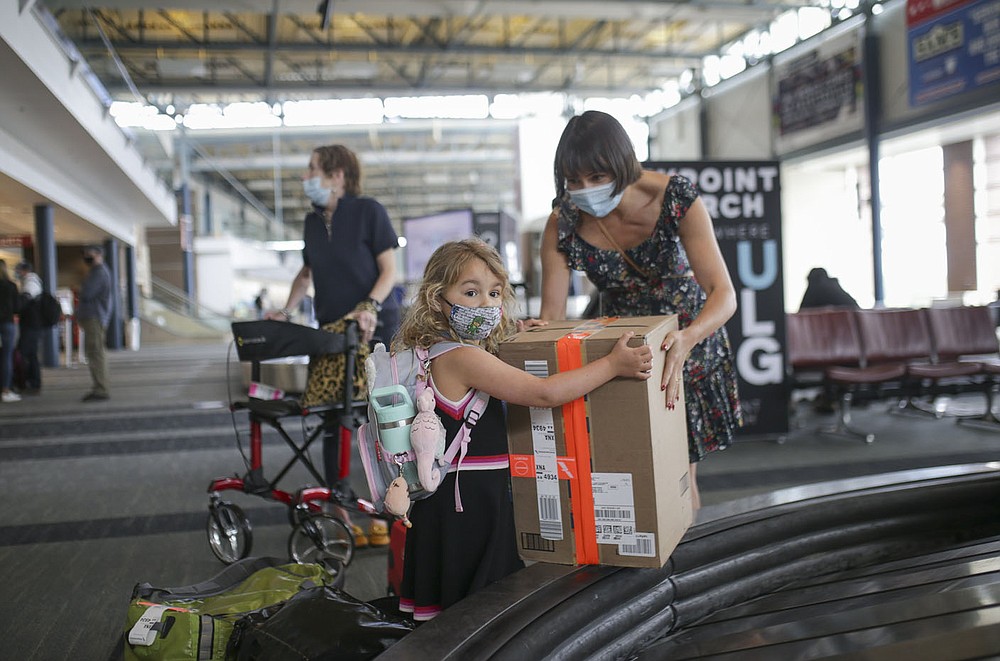 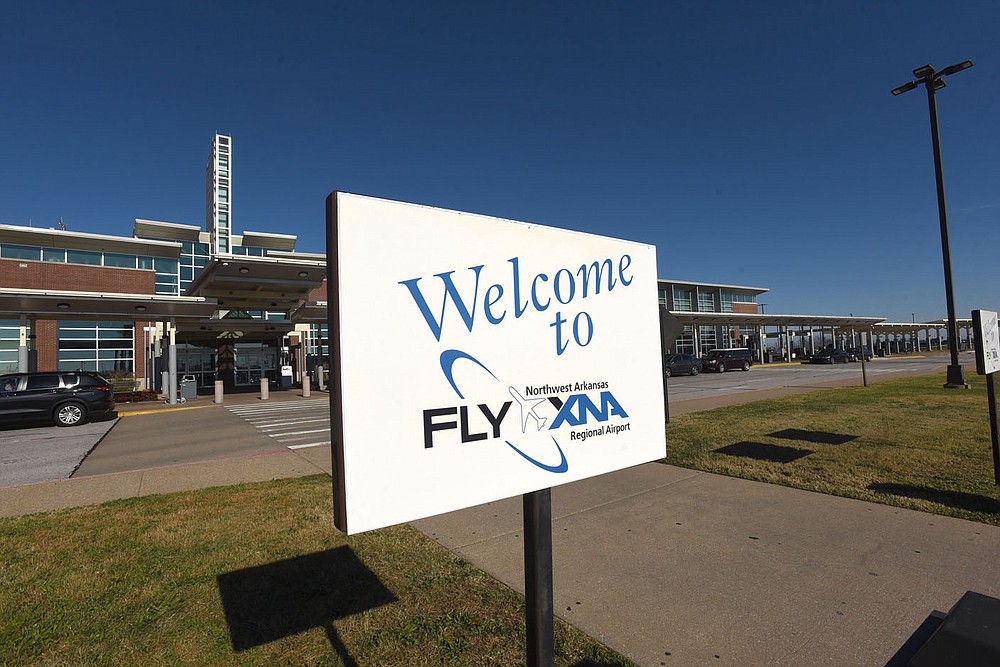 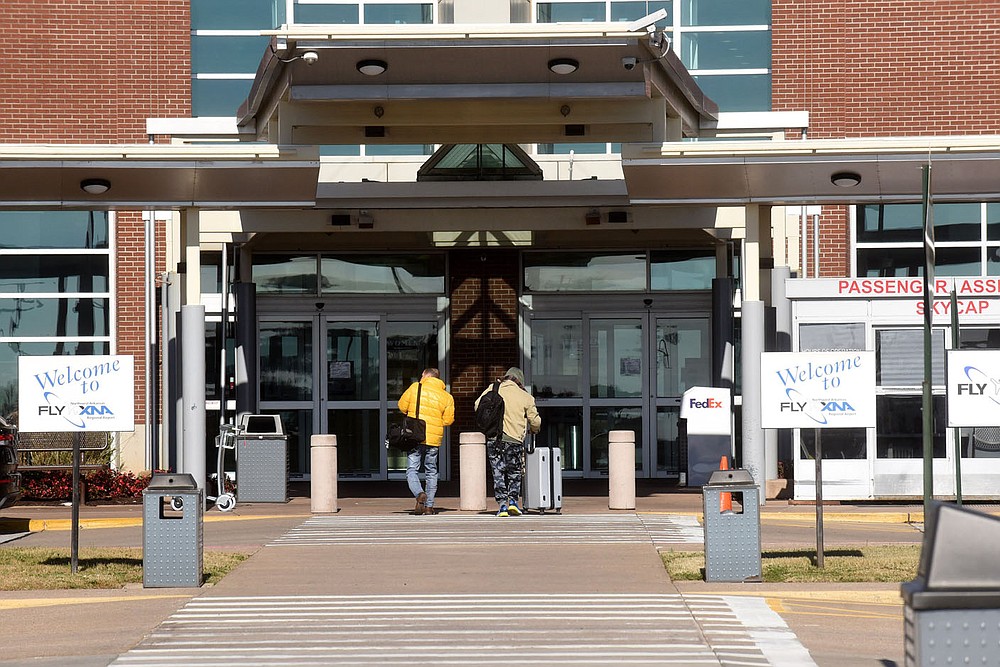 Sky Synergy is an aviation management consulting firm focusing on helping clients drive customer demand. The company provides marketing strategy, organizational health, facilities strategy and airline/airport relationship consulting to airports and airlines. Sky Synergy developed and applies a methodology that identifies and then addresses the root issues that can stand in the way of airline growth at an airport.