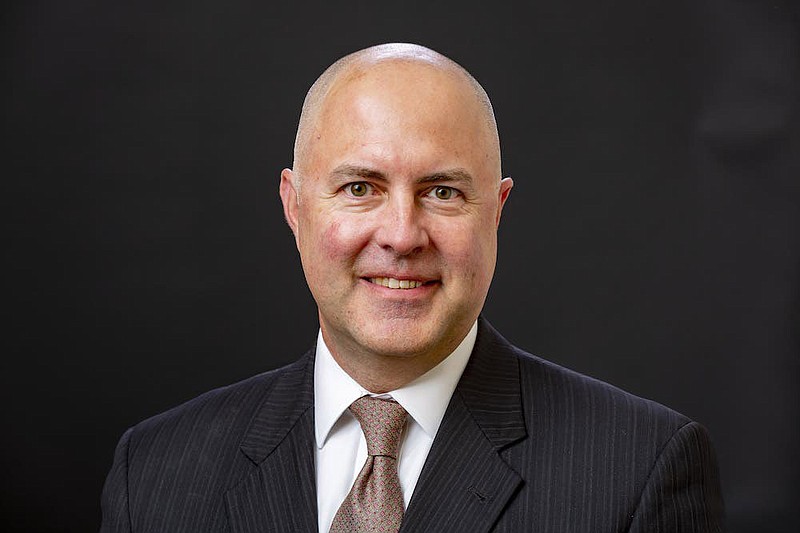 HIGHFILL -- Northwest Arkansas National Airport officials announced Wednesday that Brian Burke, a former board member, will be the new general counsel and director of compliance.

"Brian is truly one who can hit the ground running on day one," said Aaron Burkes, CEO. "As a previous member and chair of the board, Brian consistently went above and beyond, generously gave his time, and took a real interest in seeing XNA reach our greatest potential to best serve our region."

Burke's last day as a board member was Dec. 15.

Burke, a solo legal practitioner, has over 25 years of experience as a general practice and litigation attorney.

"I am excited to join the outstanding senior leadership team at XNA," Burke said. "There are a lot of great projects on the horizon at the airport and I look forward to working on them at the ground level. Serving on the XNA authority's board of directors these last few years has been a fantastic experience, and I am grateful to have been able to serve my hometown in a regional capacity."

Burke will transition into his new position over the next several months while he winds down his private practice.

Burke served as president of the Bentonville Public Schools Foundation Board, as well as representing Bentonville on Airport Authority Board of Directors for the past three and one-half years.