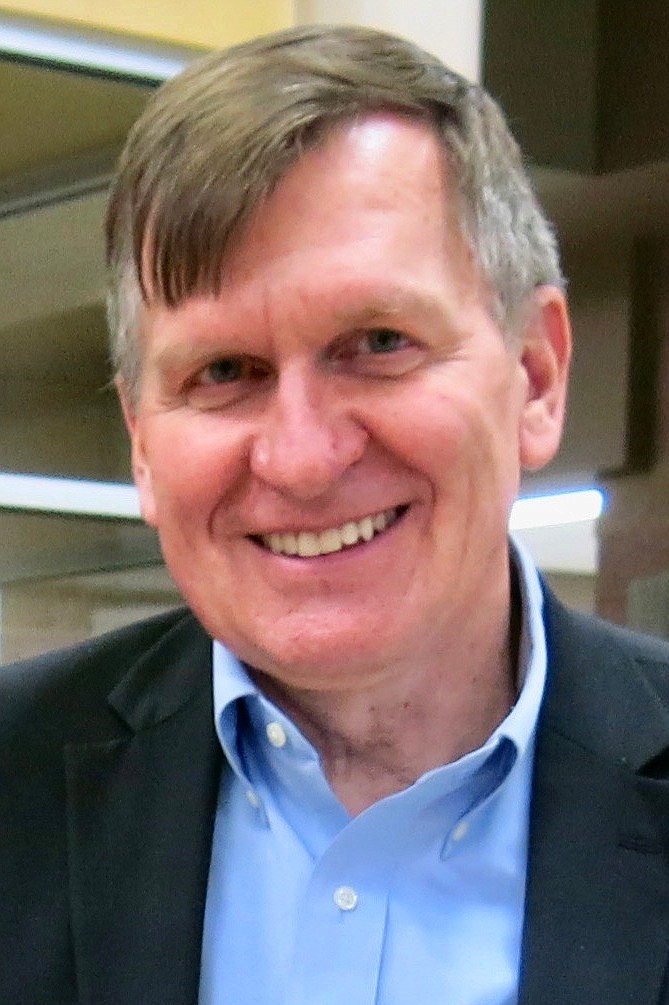 GRAVETTE -- Gravette School Board president Jay Oliphant will run for the state House in District 12, setting up a Republican primary contest for that open seat.

District 12 covers the far northwestern corner of the state. It includes Decatur and extends as far east as Bella Vista. No Democrat has announced in the district. Candidate filing for office begins Feb. 22. Party primaries are May 24.

Oliphant, 62, is a certified public accountant, according to his announcement. He works for Affirma, a technology services firm based in Bellevue, Wash. He and a brother are also partners in their family's cattle farm west of Gravette. He has three degrees, all from Rice University in Houston -- a master's degree in business and public management, a master's degree in accounting, and a bachelor of arts degree in managerial studies and economics.

"The recent opening of the Bella Vista bypass section of I-49 will bring substantial development and change to our district," Oliphant said. "We need to balance those opportunities with maintaining the beauty and agricultural heritage of our wonderful corner of the Natural State. Expanding trails and installing electric vehicle charging stations are two ways to accomplish that."

House members serve two-year terms. Their base salary is $44,357 a year, not including per diem and expenses.