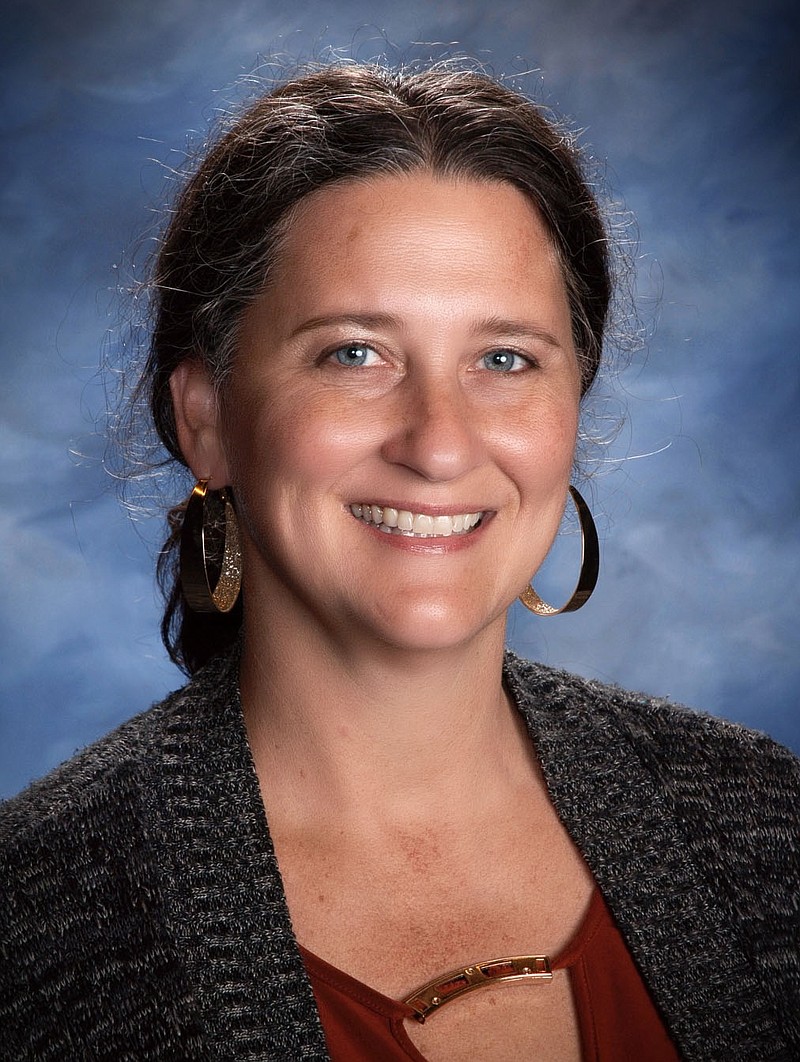 GENTRY -- At a special meeting on June 13, the Gentry School Board reorganized, hired an interim principal for the intermediate school, and approved a lengthy list of personnel changes for the coming school year.

Smartt has been a part of the Gentry Public School family for the last 22 years, during which time she taught high school science and also served as the associate principal at Gentry Middle School.

She is married to Alden Smartt, a program associate for the division of Agriculture at the University of Arkansas, and they have two adult children and two school-age children, as well as one granddaughter.

Smartt says she looks forward to the upcoming school year and the opportunity to build a culture focused on achievement and the skills necessary for students to succeed both now and in their future endeavors.

Also hired by the board were Ruby Gail Backer as paraprofessional and bus aide for 2 to 4 hours daily; Ken Bolinger as a contracted substitute bus driver from just afternoons to mornings and afternoons; Daniel Marroquin to teach social studies and coach boys' soccer; Delanie Tipton to teach middle school physical education and be the head volleyball coach; Crystal Tiarks as a special education teacher.

Carol Swinney was transferred to be a paraprofessional at the intermediate school.

The board accepted the resignations of Jordan Toland, computer science teacher and esports coach; Keeta Neal as the intermediate school principal; and Kylla Xiloj as a fifth-grade teacher.

Regan Orgeron transferred from being a third-grade teacher to teaching sixth-grade at the middle school, and Destiny Quinn from a special education paraprofessional to being a reach associate at the intermediate school.

Stipend and days' resignations were approved for Ayla Gace as a softball coach; Jordan Toland from esports; Ethan Ramsey as a football and track coach; Michael Graham and Andrew White as cross country coaches.

A prior-approved resignation of Bethany Bryant as a special education teacher was rescinded at the request of Bryant and the recommendation of Superintendent Terrie Metz.

With the school board election certified, the board also reorganized. David Williamson will continue as president, Jim Barnes as vice president, and Melissa Holland as secretary. Gary Dunlap will be the primary disbursement officer and John Holt the alternate. Superintendent Metz was re-appointed as the ex officio financial secretary.

As a result of zone readjustments due to population changes reflected in the 2020 census, numbers were drawn to determine the remaining length of each board member's term. Holt will serve for one year, Becky Burkhalter for two, Gary Dunlap for three, Jim Barnes and Melissa Holland for four, and David Williamson for five years.

New Zone 4 Board Member to be Appointed

Due to the resignation of board member Randall Bolinger at the special June 6 meeting, it was announced that the board would need to appoint a person to fill the vacant Zone 4 position at the next regular meeting, which will be at 6:30 p.m. on Monday, June 20, in the Pioneer Activities Complex. Anyone living within the zone who wishes to be considered for the post may submit a letter or email expressing interest and listing qualifications to Superintendent Terrie Metz at [email protected] prior to Monday's meeting.