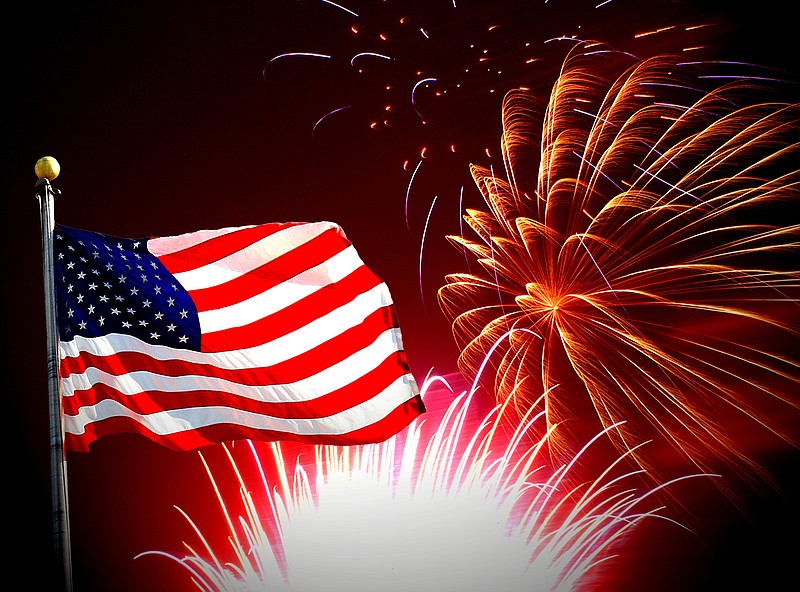 Westside Eagle Observer/RANDY MOLL Why do we celebrate July 4th?

GENTRY -- The chamber of commerce in Gentry has announced the music lineup for this year's Freedom Festival in Gentry City Park from 12 noon until dark on Monday, July 4.

Mitch Ryder and All Star Band 2022 members Peter Rivera, Larry Boyd and Michael Supe Granda, backed by the Back Line Band, will be in Gentry at the Freedom Festival in the city park on the evening of July 4. Ryder, born William Sherille Levise Jr. in 1945, is known for his rock and roll, rhythm and blues, blue-eyed soul, frat rock and hard rock hits. Granda is the founding member of the Ozark Mountain Daredevils. Boyd was a founding member of Head East and Rivera the original lead singer for Rare Earth.

Also performing during the afternoon and early evening hours will be the Swade Diablos and the Butler Creek Boys.

The Butler Creek Boys is a bluegrass and southern gospel band based out of Siloam Springs. According to the group's website, members include Dustin Butler, Austin Butler, Dillon Butler, Nick Braschler, Tanner Andrews and Nathanael Stone. Brothers Dustin, Austin and Dillon are the eighth generation of Butlers to live and farm on Butler Creek (from which the group takes its name), located near the Fairmount Community just east of Siloam Springs. The Butlers' love for music can be attributed to many nights spent gathered around the piano with family and friends singing hymns.

The Swade Diablos features Mark Shields on lead guitar, Jamie Pruner on stand-up bass and Jeff Tennant on drums. According to the group's website, The Swade Diablos creates a rockabilly sound straight out of the '50s. The band is known for playing hits by Memphis rockabilly legends like Elvis, Johnny Cash, Carl Perkins, as well as new rockabilly sounds from groups like the Stray Cats.

In addition to the musical entertainment, the July 4th event will offer food, inflatable rides, a car show, pageants, craft vendors, the splash pad, a local crew doing skateboard demonstrations in the skate park, a kids' zone sponsored by Meek's Lumber, face painting and balloon art, to name a few!

And, of course, at dusk, the festival offers one of the best fireworks shows in Northwest Arkansas!

For more information on the event, contact the Gentry Chamber of Commerce at 479-736-2358 or by email at [email protected] 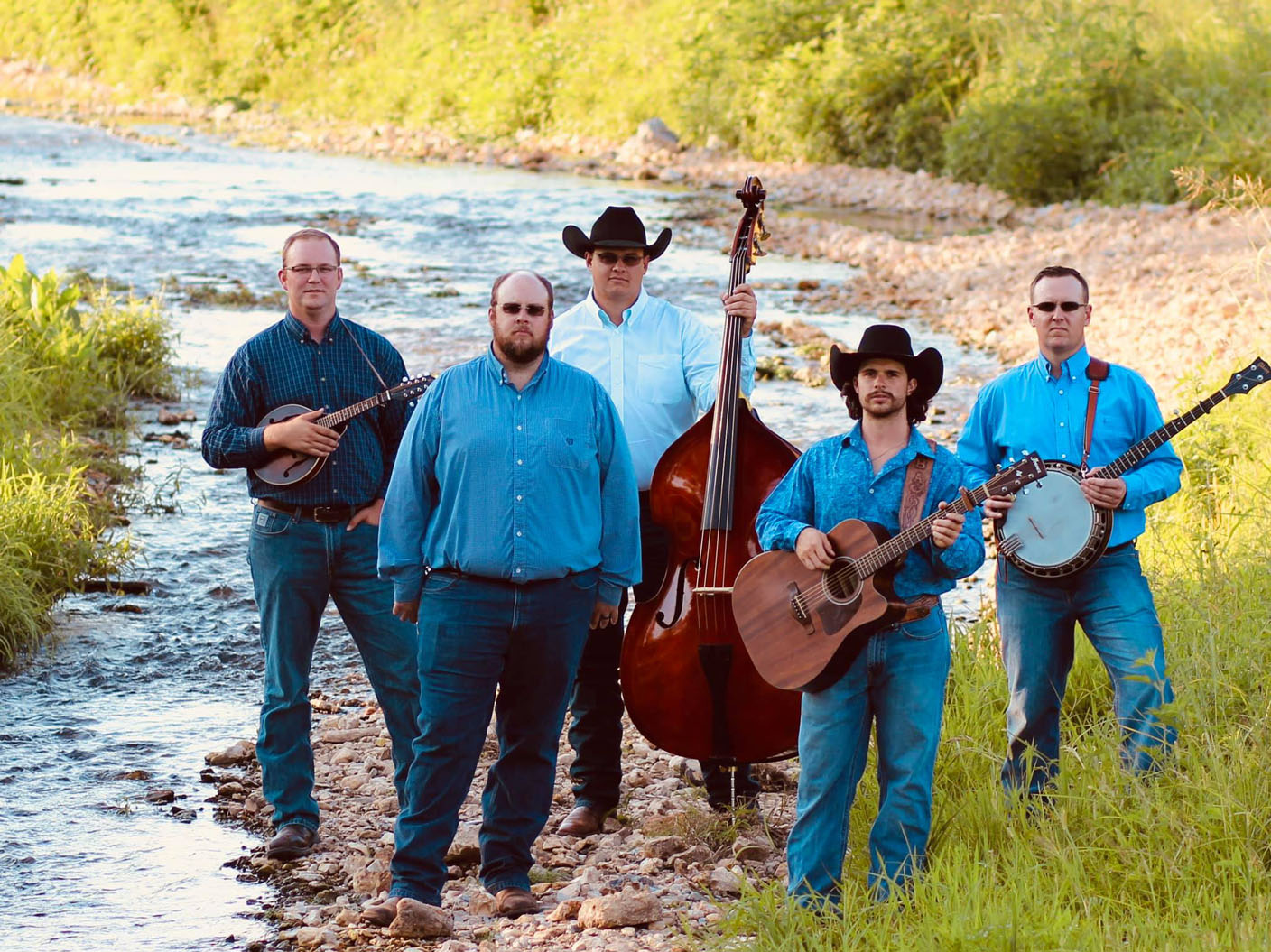 SUBMITTED The Butler Creek Boys, a southern gospel and bluegrass group from the Siloam Springs area, will perform at the Gentry Freedom Festival on July 4 in Gentry City Park.