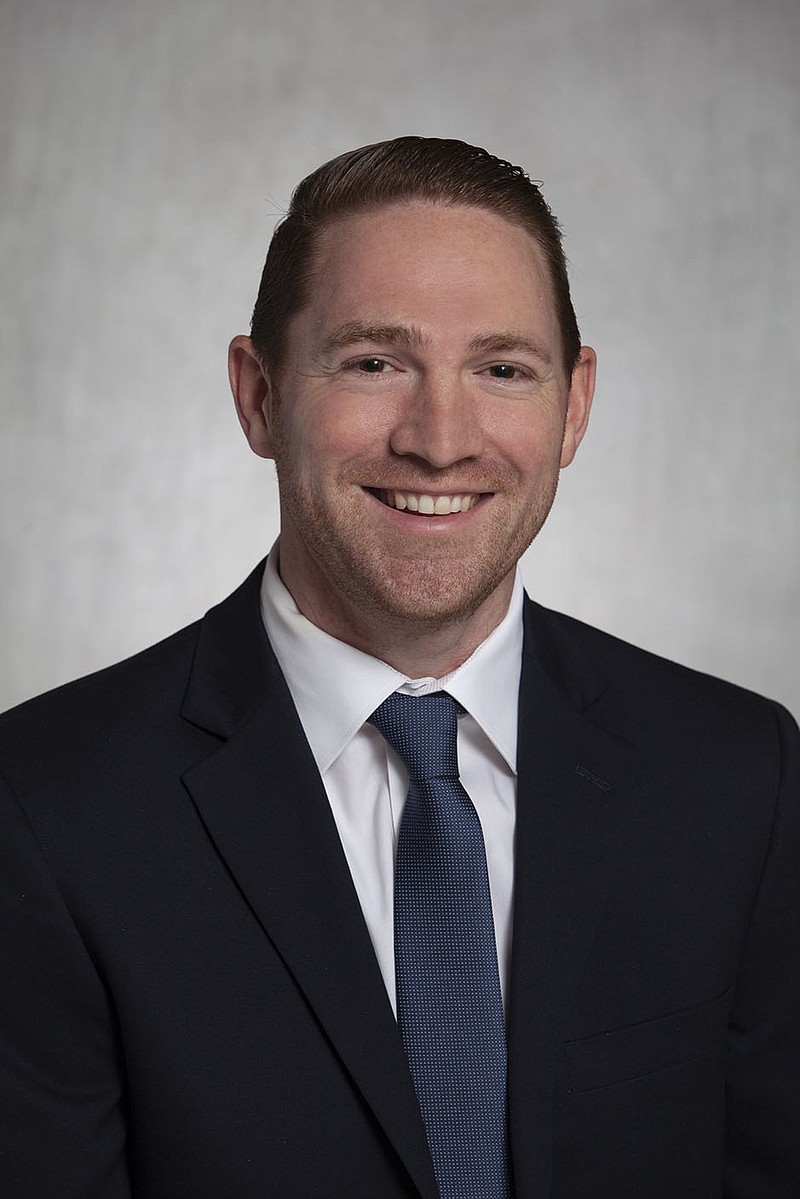 Final but unofficial vote totals are:

State law requires a runoff if no candidate gains a clear majority -- 50% plus one or more -- in the primary. The runoff takes place between the two candidates with the most primary votes. This is to ensure no candidate advances to the general election with only a plurality of their party's vote.

Dees led the May 24 Republican primary for District 35 in western Benton and Washington counties. Dees garnered 46% of the vote to McKenzie's 34%, with the remainder going to Jeff Tennant of Gentry. Tennant endorsed Dees in the runoff.

Dees faces no Democratic opposition in the Nov. 8 general election but will compete with Libertarian candidate Doug Peterson.

If elected, Dees would become the first state senator to come from Siloam Springs since John Brown III was term-limited in 2002. The District 35 seat was left open when Sen. Jim Hendren, I-Sulphur Springs, didn't seek another term. McKenzie is Hendren's sister.

District 35 covers most of western Benton and northwestern Washington counties.

The Dees-McKenzie race was the only state Senate runoff in either Benton or Washington counties.

Final but unofficial vote totals are:

Scott Richardson of Bentonville won in his third bid for the Republican nomination for state House, running against first-time candidate Denise Bugos of Cave Springs in District 13.

Richardson ran in 2018 and 2020, coming within 12 votes of winning the Republican primary the first time and making the runoff in his second and third attempts. Both of the primary challengers who did not make this year's runoff endorsed Richardson. Those candidates were attorney Greg Payne of Bentonville and Bentonville City Council member Aubrey Patterson. Richardson will face Democrat Jen Standerfer in November.

Richardson is an information systems manager. Bugos worked as a buyer for Walmart Stores Inc. before starting a brokerage firm and then a luxury vacation rental business.

Moore will face Libertarian Ryan Hanson in November. District 23 extends from the state line with Oklahoma in the west to Greenland, West Fork and beyond in the east. It reaches beyond the Savoy community in the north and includes the Cane Hill and Clyde communities in the south. The district includes the towns of Lincoln and Prairie Grove.

In other races for the House in the region, Timmy Reid of Marshall was trailing Stephen Walker of Horseshoe Bend for the Republican nomination for House District 27. Walker would face no opposition in the fall.

District 27 includes all of Newton, Searcy and Izard counties plus bits of Baxter and Stone counties.

District 52 includes all of Scott County, the western portion of Yell County and the southern tip of Sebastian County. 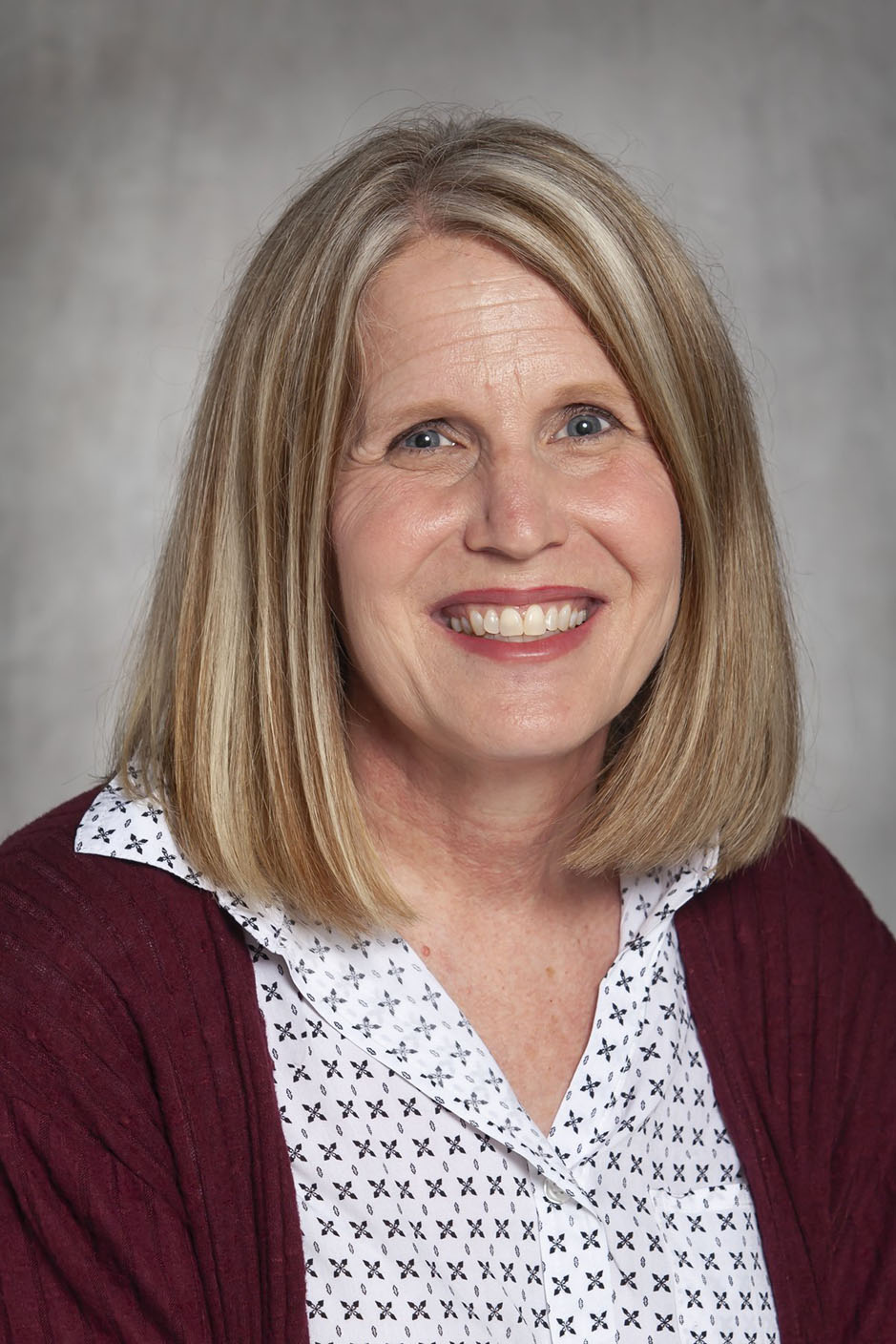 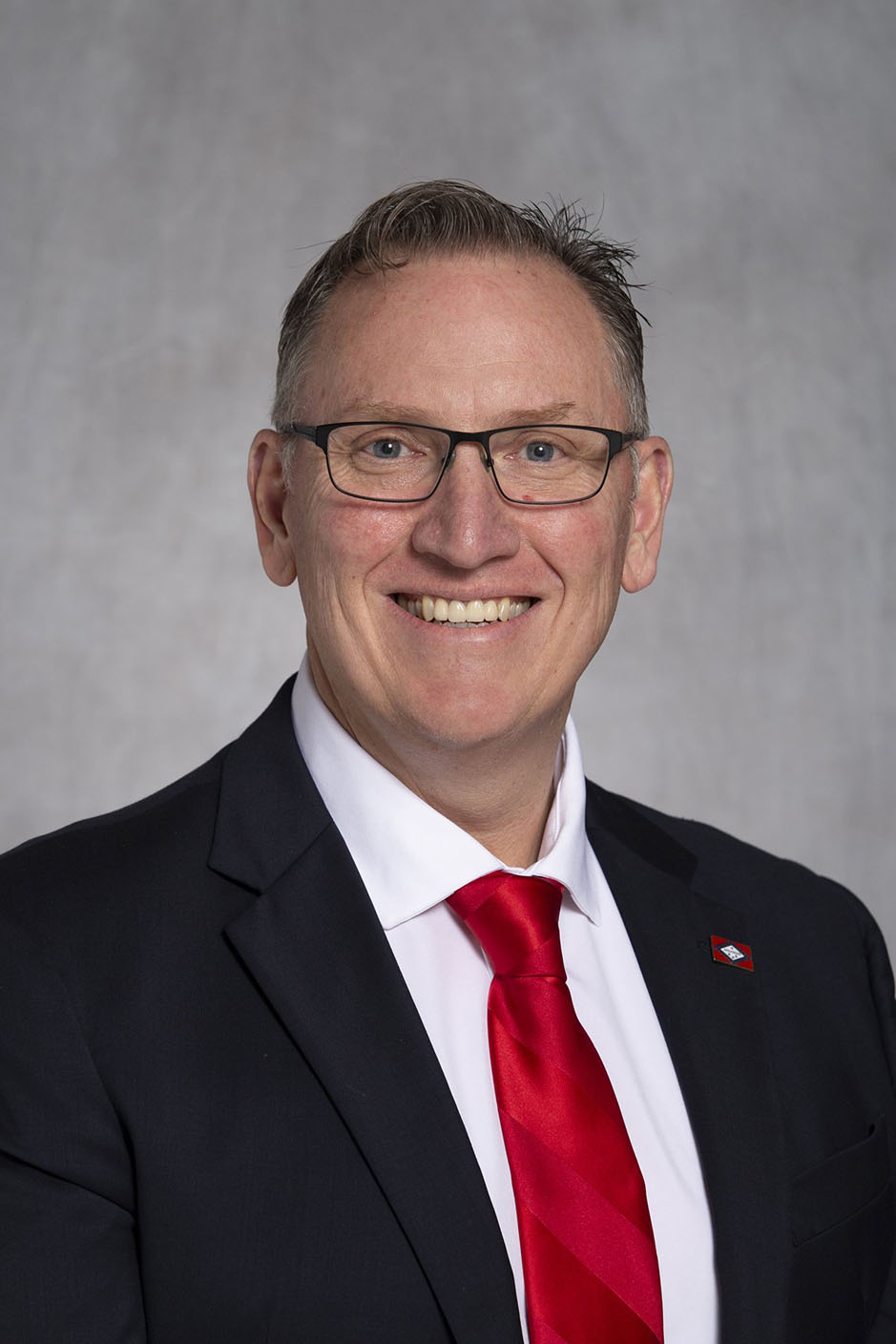