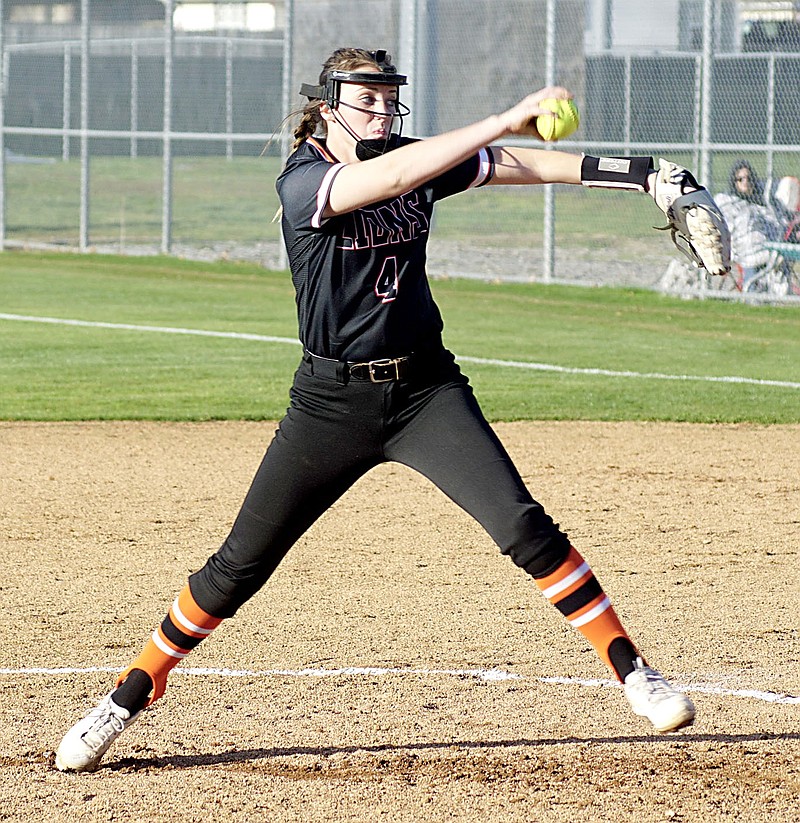 GRAVETTE -- Brooke Handle led her teammates in shutting out the Lady Goblins of Harrison on Thursday, by a score of 8-0.

Kelsey Pembleton put the Lady Lions on the scoreboard in the first inning with a two-run home run. Trinity Burnett and Brynn Romine brought in runs in the third, contributing to a big four-run inning for Gravette.

The Lady Lions Varsity had nine hits in the game. Keeley Elsea, Romine and Pembleton all had multiple hits. Elsea was three for three with her bat.

The Lady Lions overcame a Lady Card comeback in the sixth and seventh innings to tie the game at five each to win the game in the eighth by a score of 6-5 on Friday.

The Gravette girls took back the lead when Sydney Kildow lined out to right field in the eighth but drove in the winning run (Trinity Burnette, who had been placed on second at the start of the extra inning). Gravette then shut down Farmington in the bottom of the inning for the win.

Gravette had scored one run in the second, three in the third and one more in the top of the sixth before Farmington answered with three runs in the sixth and two more in the bottom of the seventh innings to tie things up.

Lady Lion Brooke Handle and Paige Greer all batted in runs in the third inning.

Meghan Woodmancy, Kildow, Keeley Elsea and Greer had multiple hits for Gravette. Elsea had a double.

Brooke Handle was credited with the win, pitching all eight innings, allowing 13 hits and five runs and striking out two. She walked five. 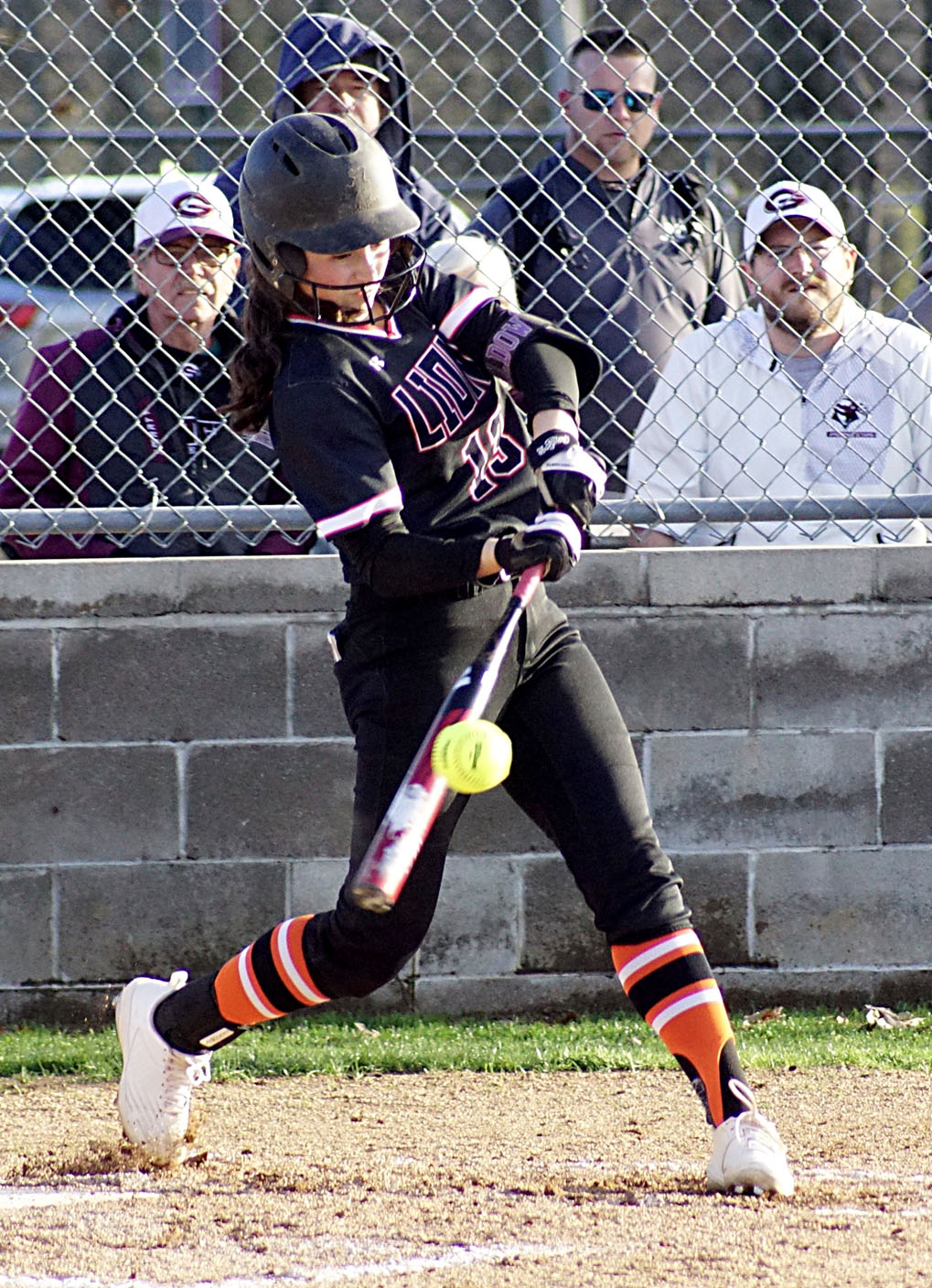