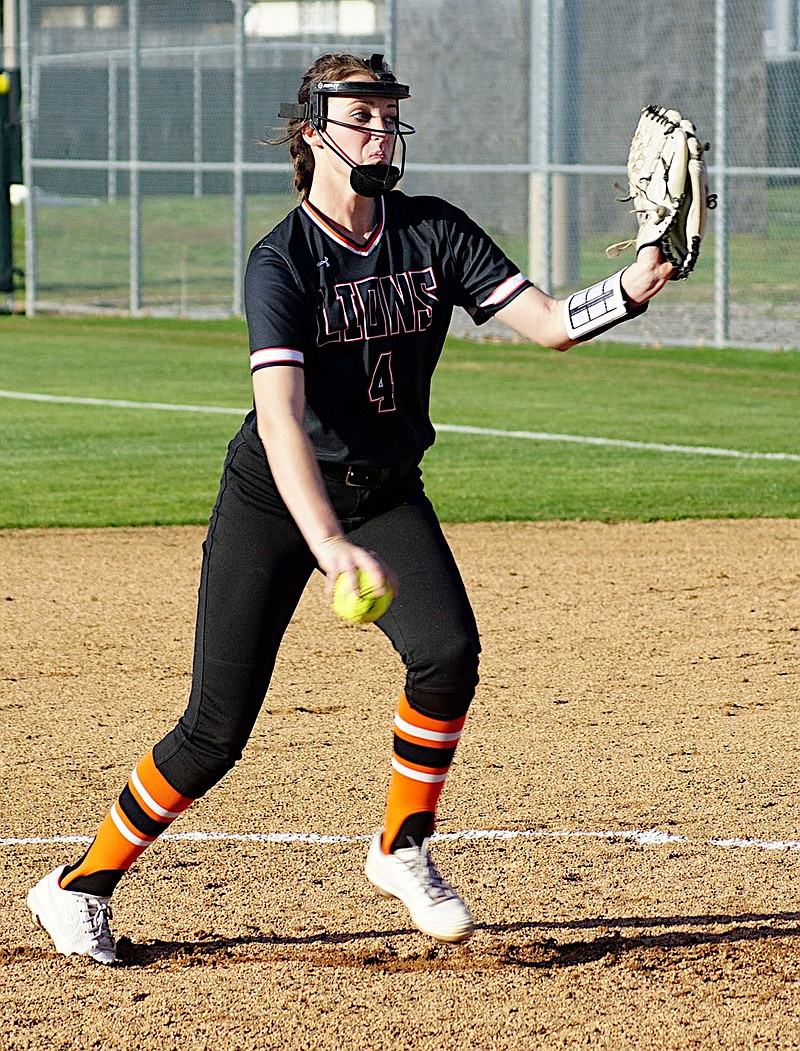 GRAVETTE -- The Lady Lions beat Pottsville on Friday but then lost to Harrison in the semifinals on Saturday and went on to beat Morrilton in the consolation round on Saturday for a third-place finish in the regional 4A North baseball tournament.

Gravette scored 11 runs on 14 hits while holding Pottsville to two runs on five hits Friday for an 11-2 win in the opening round of the 4A North Regional Tournament on Friday.

Kelsey Pembleton was four for four with her bat, including a double, scoring three times and bringing home two more runs. Brooke Handle was three for four, including a triple, and had three RBIs. Keeley Elsea also hit a double.

Handle pitched all seven innings, striking out 14 and walking two. She allowed five hits and two runs in the game.

Gravette took the lead in its first at-bat, scoring two in the bottom of the first. The Lady Lions scored another run in the fourth and four each in the fifth and sixth innings for the win in six and a half innings of play.

Against Harrison in the semifinals on Saturday, the Lady Lions fell behind early and never recovered, losing to the Lady Goblins, 12-3.

Brooke Handle and Sydney Kildow split the pitching duties for Gravette. Together, they struck out three, walked seven and allowed 12 runs on 10 hits in the game. Gravette's three runs came on six hits.

A high spot in the game for the Lady Lions was a two-run homer to left field by Drew Madison in the third. She brought in Paige Greer, who led off the inning with a single to second.

The Lady Lions scored five runs in the third, two in the fourth and one each in the sixth and seventh to defeat the Morrilton Devil Dogs, 9-4, in the consolation round on Saturday.

Kelsey Pembleton led her teammates by driving in four runs on a home run in the third and a double in the seventh. Sydney Kildow, Meghan Woodmancy and Olivia Crawford each had two hits in the game.

Brooke Handle was in the circle for all seven innings, striking out two and walking five. She allowed 10 hits and four runs.

With the win, the Lady Lions finished third in the regional competition. 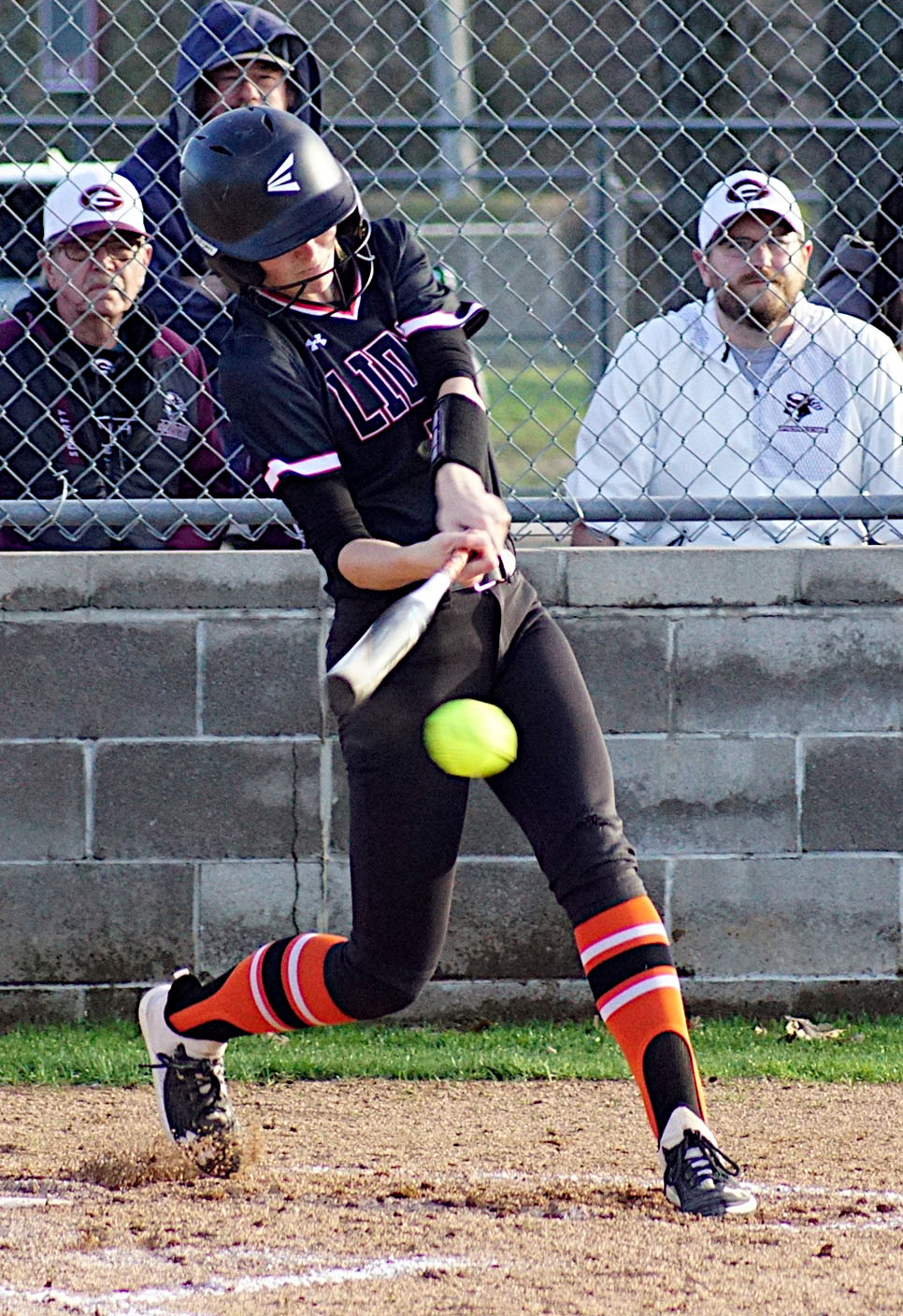 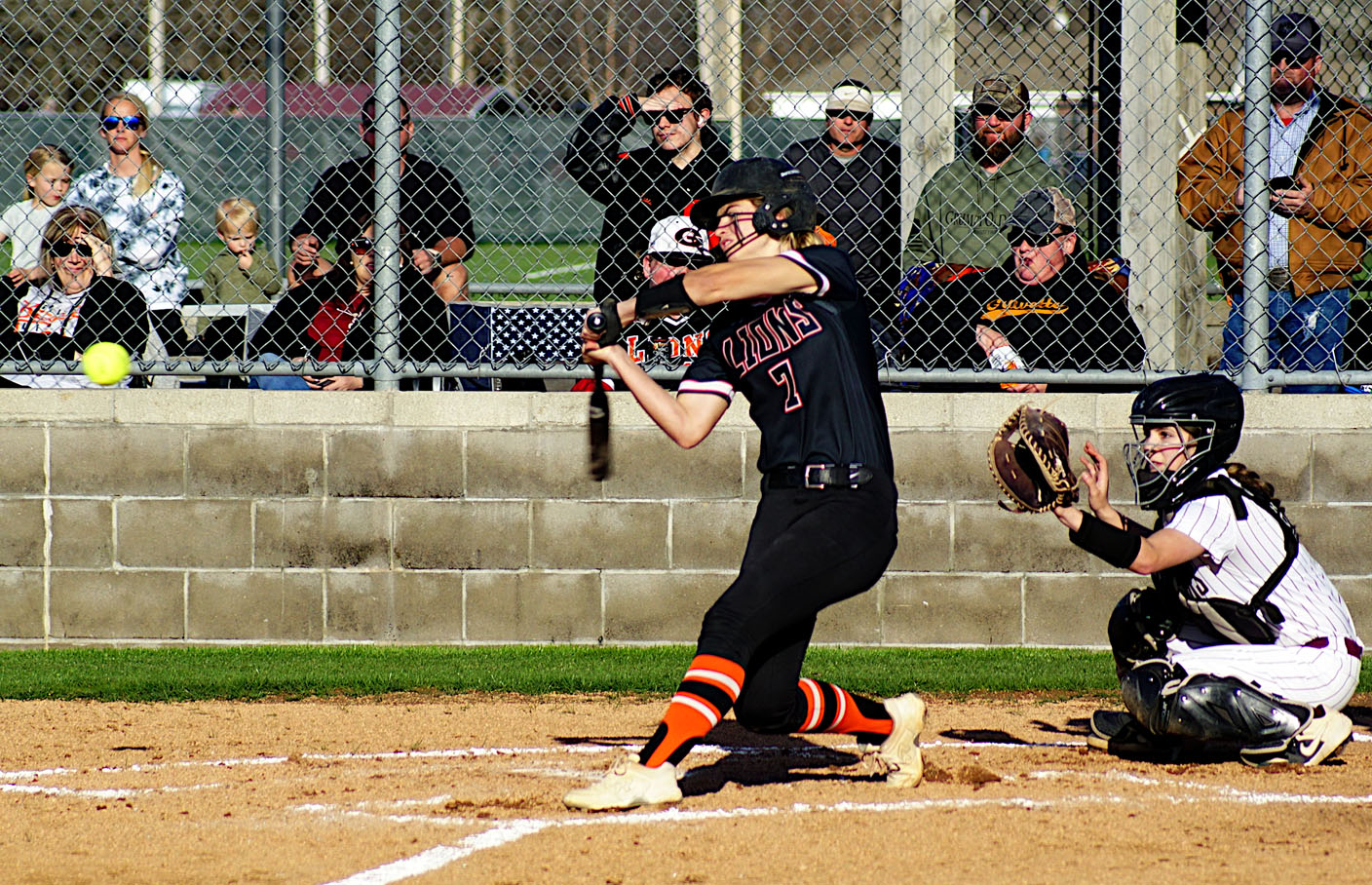