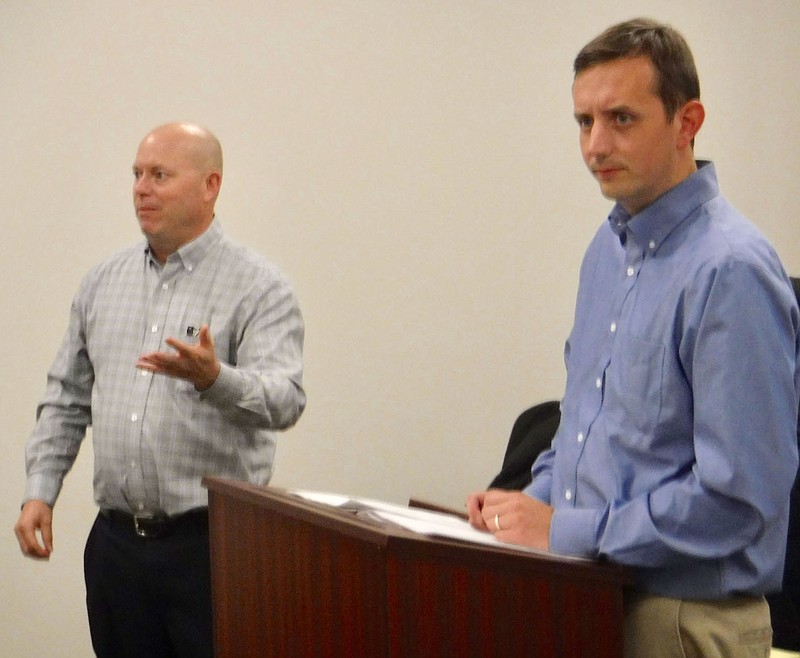 Reavis spoke first and said that the comprehensive plan is a general guide for making rezoning decisions. A city must have a planning area map, which Gravette has, and a land-use plan. Reavis recommended the land-use plan and master street plan be updated since the last updates were made in 2019. He suggested holding a public vision meeting with an online survey, asking people what they think is needed. Then that public comment would be incorporated into the revised plans, with a suggested adoption in 2023. He recommended formulating a profile of Gravette residents, with a census count of population, residences and businesses. Several of these recommendations are similar to the 2030 Vision already being worked on by the city and the Greater Gravette Chamber of Commerce.

Reavis commented that, in a recent tour of Gravette, he noted that the city has a lot of well-maintained parks, and he suggested continuing to build on that. He asked about other noteworthy features of the town that one would want to highlight, and commission member Bill Mattler mentioned the good hospital, excellent fire station, and outstanding library.

Tim Conklin also commented on Gravette's well-thought-out connected trail system and commended the city for that. He noted that the entire region is seeing the pressures of growth, with over 100,000 people being added per decade in Northwest Arkansas, and predicted that the area would double in population size again within the next 30 years. He said it is important to involve the community in future planning and noted that most area residents want growth, but they want it to be slow and controlled.

Just make sure the growth you allow is "high-quality development," he concluded.