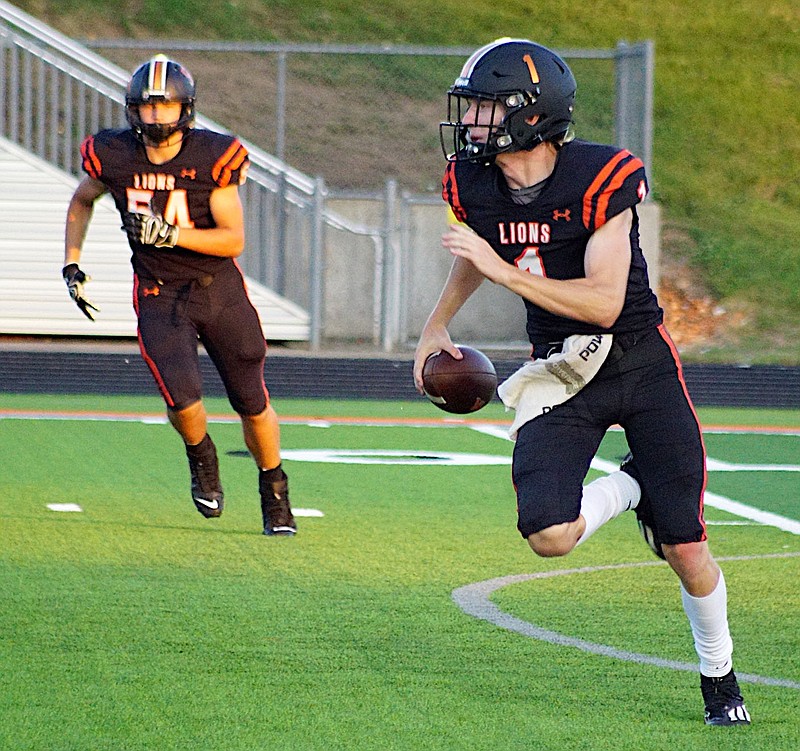 GRAVETTE -- Ethan Miller did a little bit of everything and made sure he left his mark on Gravette's new turf surface. The senior had two long touchdown runs in the first quarter, a two-point conversion run, a fourth-down pass reception and an interception to fuel Prairie Grove's 50-28 victory in the battle of former 4A-1 Conference rivals at Lion Stadium.

Miller needed only two rushing plays to eclipse the 100-yard mark before the first quarter ended. He took the ball on a toss sweep and ran 63 yards for the Tigers' first score, then took a handoff around the left side and ran 56 yards for another score as Prairie Grove (2-0) jumped out to an early 16-0 cushion.

"I think we just played as a team and got everything done that we were supposed to do," Miller said. "I just ran as fast as I can and got into the end zone.

When Gravette (1-2) was able to make a move and tried to get back into the game, Prairie Grove had a countermove waiting. The Lions picked up their first score on Kyler Austin's 1-yard run, but Camden Patterson answered with an 8-yard run and put the Tigers ahead by two scores again.

Gravette then pulled within 23-14 when Rhett Hilger hit Will Betz with an 8-yard touchdown pass and Austin added a two-point conversion run, only to have Prairie Grove answer in a hurry. One play after the ensuing kickoff, Conner Hubbs took the ball on a counter play and bolted 68 yards for a score, leading to the Tigers' 31-14 halftime cushion.

"Usually, when you focus on one guy too much, then you get something else," Prairie Grove coach Danny Abshier said. "There was some blocking going on, no doubt about it.

"I think this was the first time we outsized Gravette on the offensive line. Usually, they look bigger on the line than us to me. But we outsized them on the line."

"They're really good and really well-coached," Gravette Coach Kelby Bohannon said of Prairie Grove, now a member of the 5A-West. "They're really disciplined -- everything you want on your own team.

"We'll just go back to work, grow, and try to match that. I think our ability to come back and compete in the second half stood out. We really didn't execute anything on either side of the ball in the first half, and we really had to get after them with what we wanted to do at halftime. The kids came out and responded really well."

Henry Apple can be reached at [email protected] or on Twitter @NWAHenry. 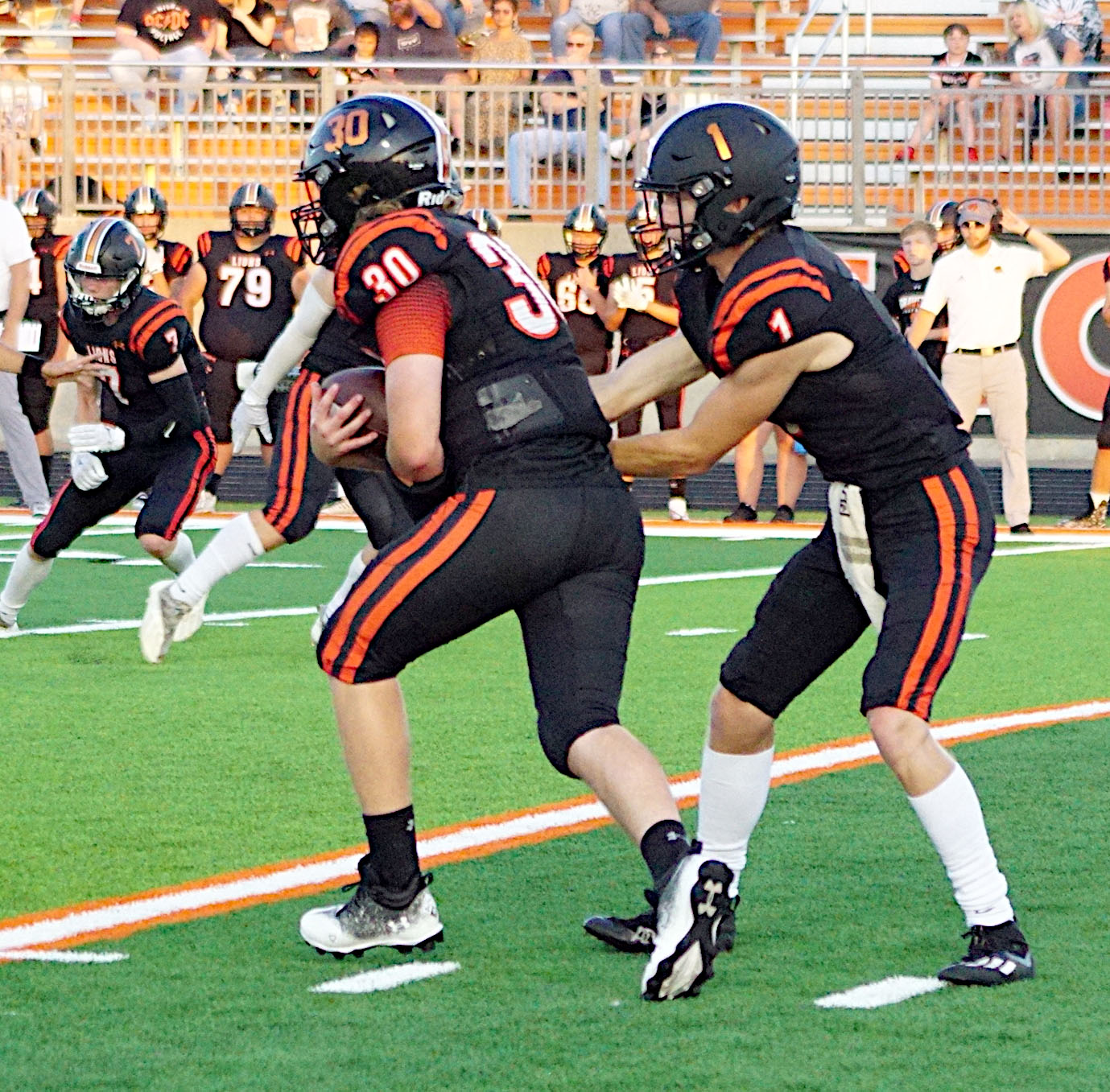 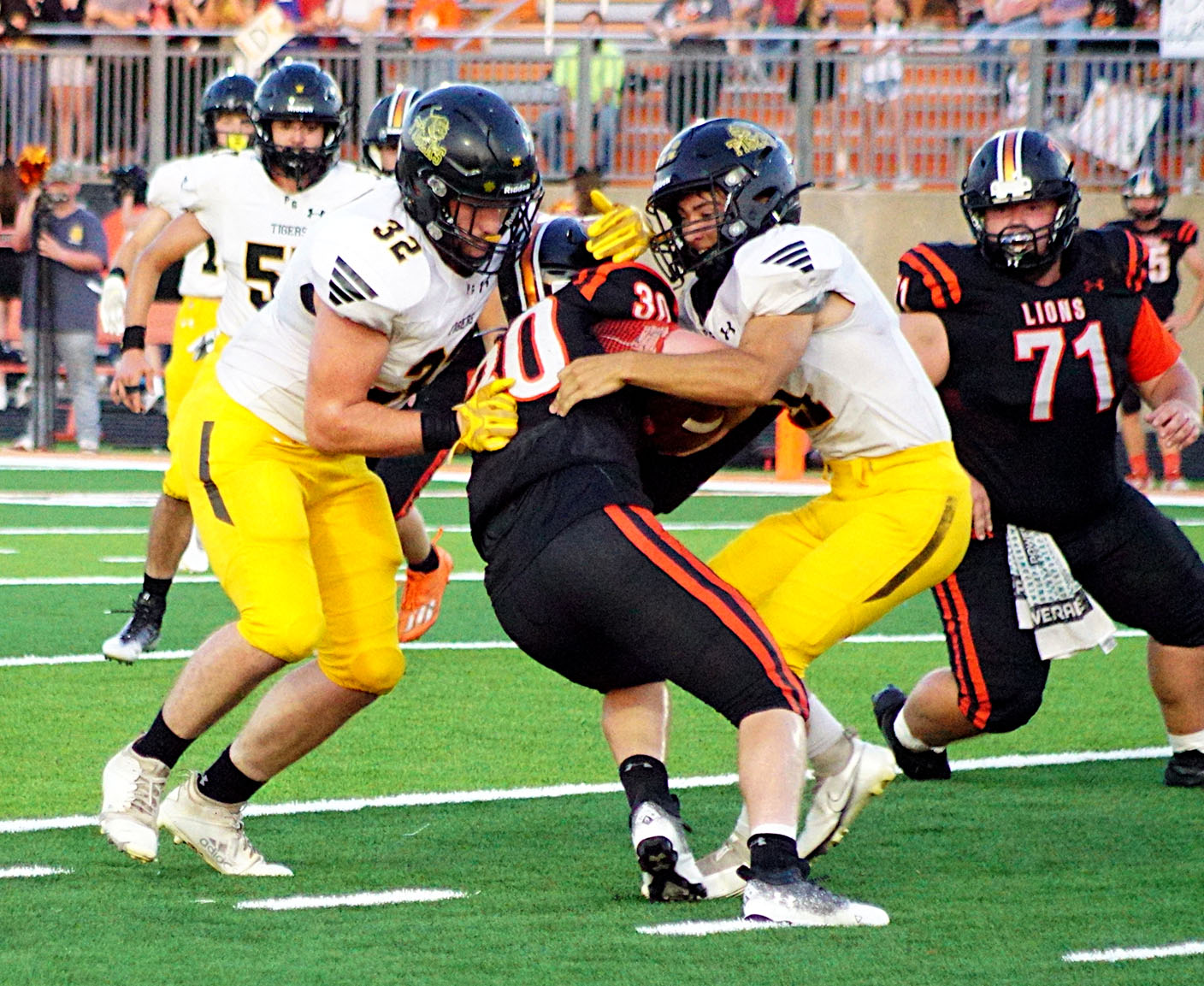 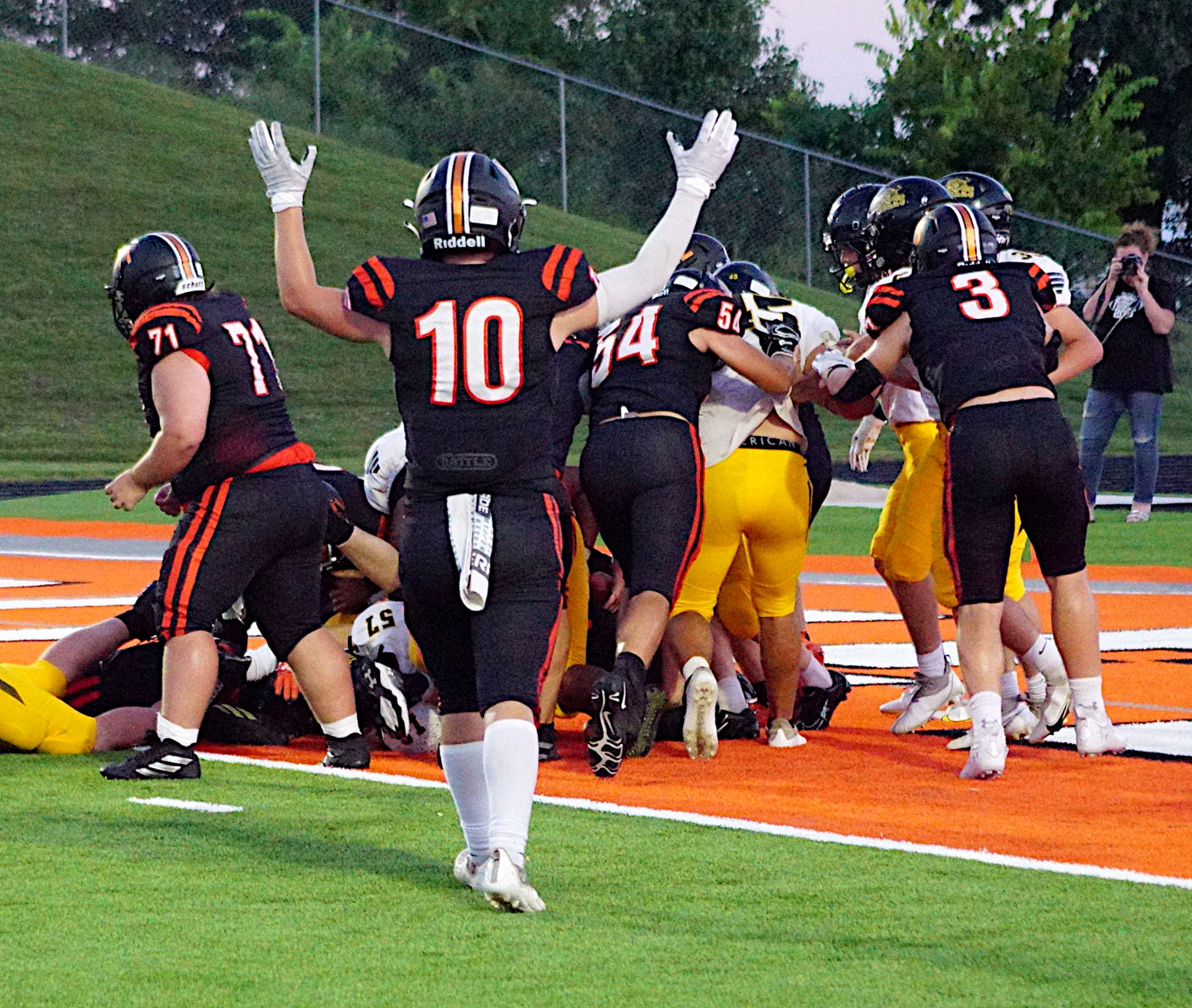 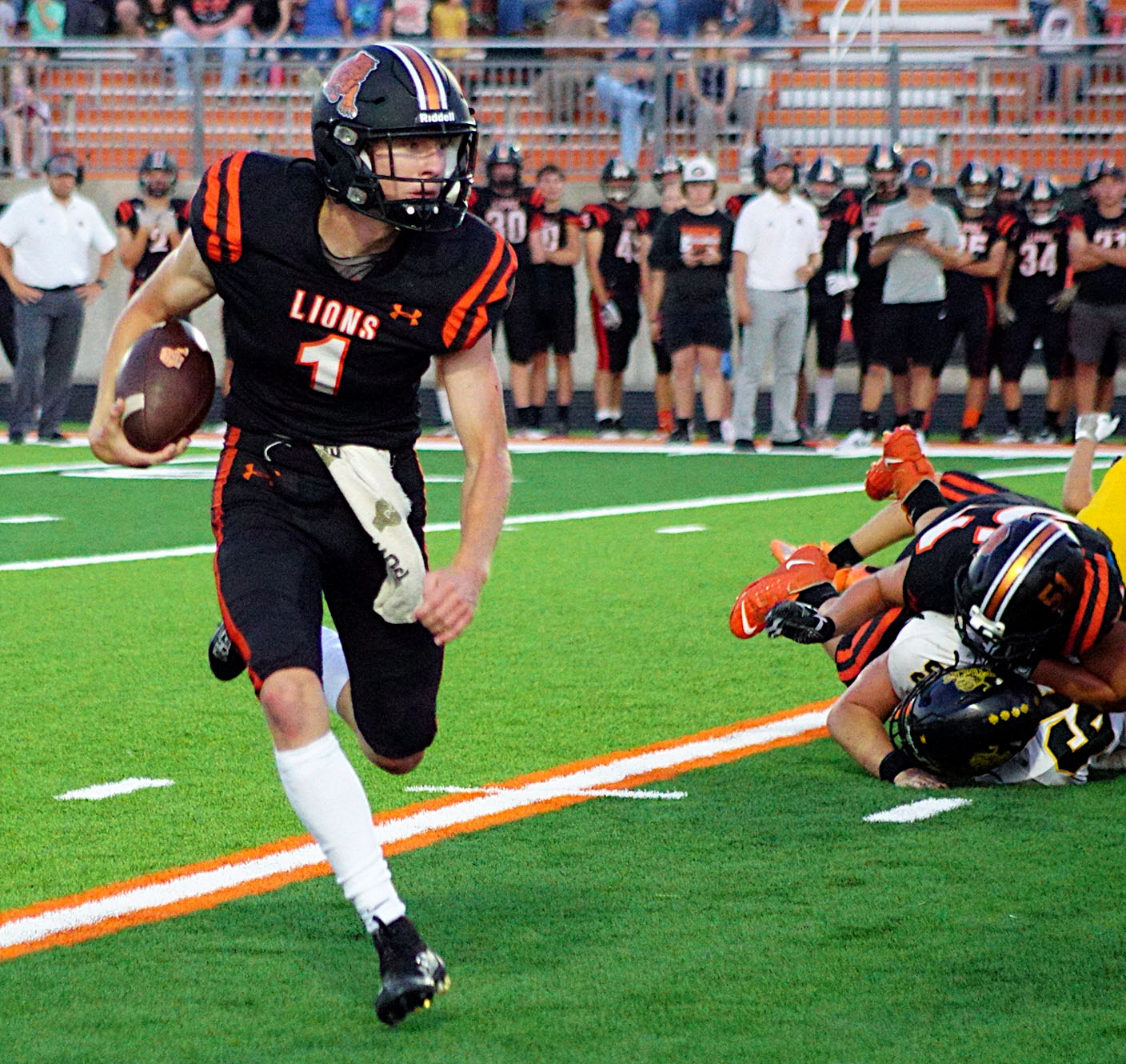