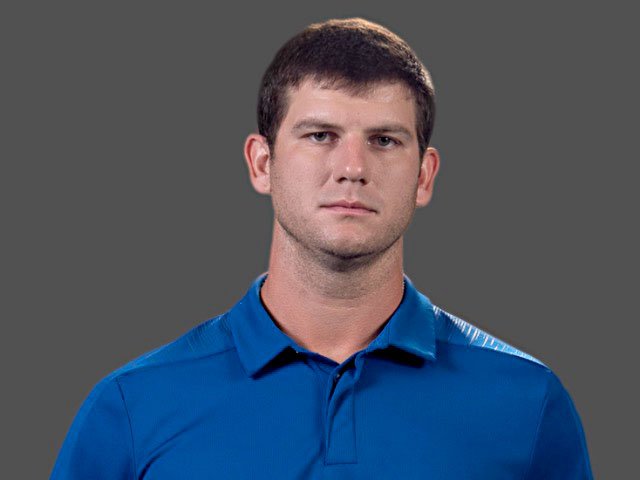 GENTRY -- Gentry School Board, in a special meeting on Thursday, accepted the recommendation of Angie Dennis, the district's athletic director, to hire Justin Bigham as the new high school football coach.

According to the recommendation of Dennis, "Coach Bigham comes to us with a wide range of talent, experience and from a coaching family. He is the son of a high school football coach. His mother is an educator. He is currently at Rogers High School and serves as the high school offensive coordinator. During college, he played for Coach Houston Nutt and Coach Hugh Freeze at the University of Mississippi, where he was a 3-year starter.

"He has served in virtually every capacity as a football coach. He also has served as a coach for track and field, wrestling, strength and conditioning, and baseball," the recommendation letter shared with the board said.

Also approved by the school board at its special reading was a final reading of the school calendar and a job description for the primary school principal's position to be used in connection with the search and hiring of a new principal to replace Gayla Wilmoth, who announced her retirement at the close of the current school year.