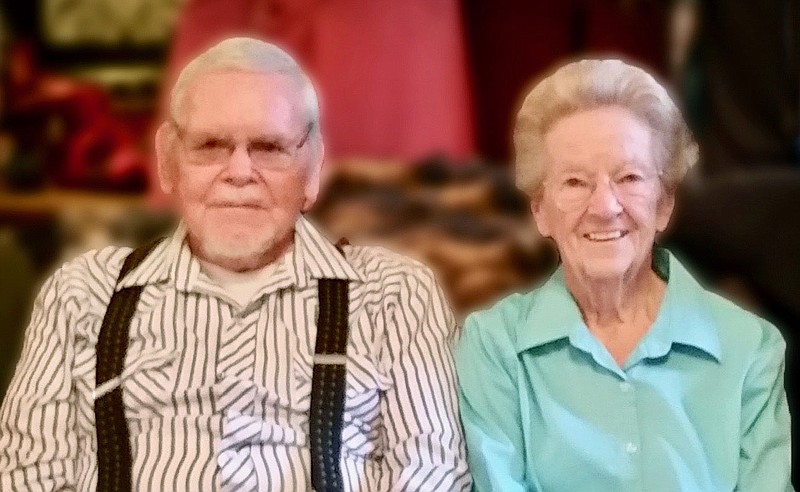 HIWASSE -- Robert and Gloria Hill, of Hiwasse, are celebrating their 70th wedding anniversary. Bob Hill and the former Gloria Greve were married on Sept. 9, 1951.

The couple, formerly of Dewitt, Iowa, are parents of three children, Rob and Norman Hill of Rogers, Randy and Rita Hill of Rogers, and Sheryl and Billy Laugherd of Hiwasse. 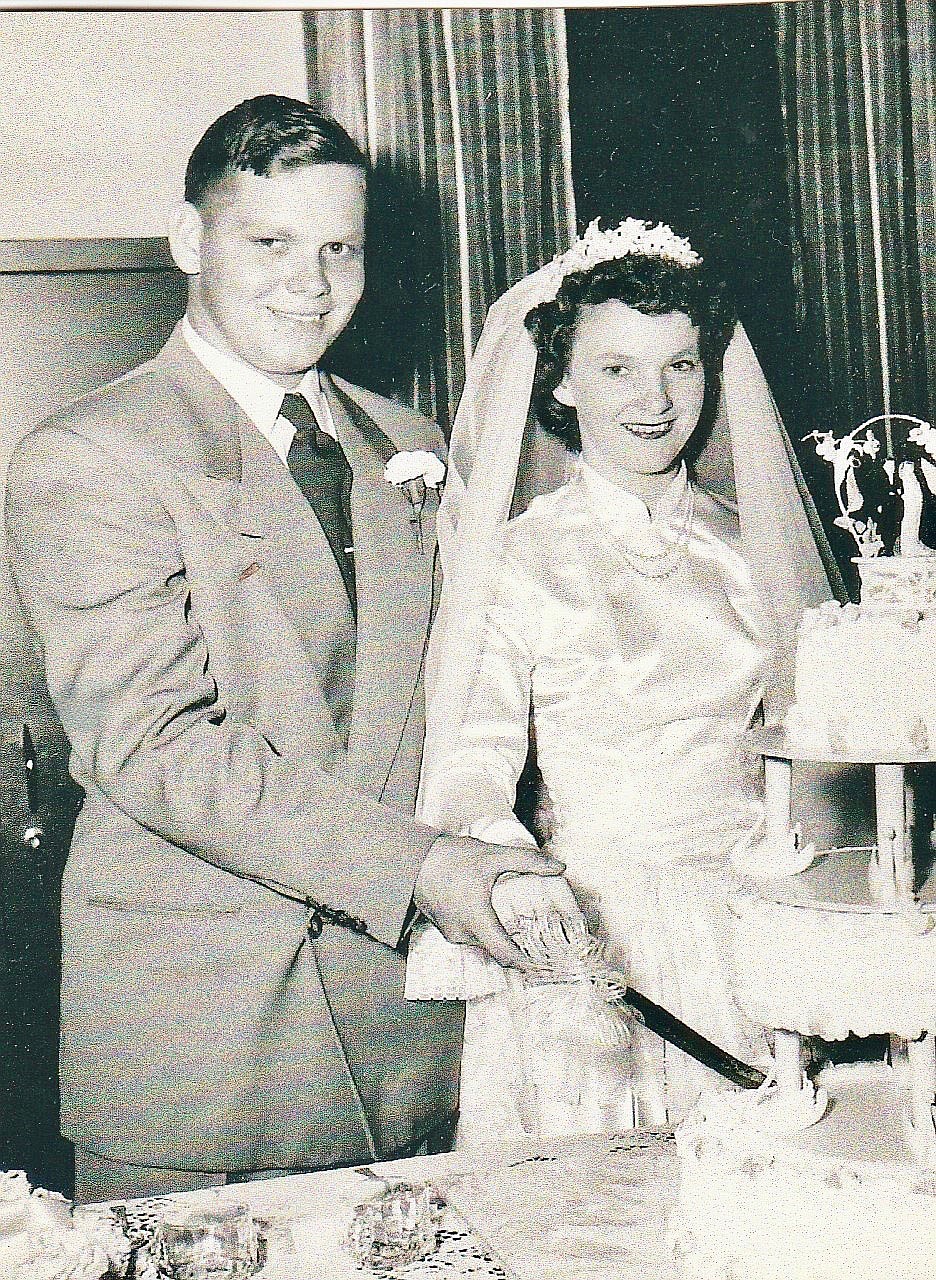